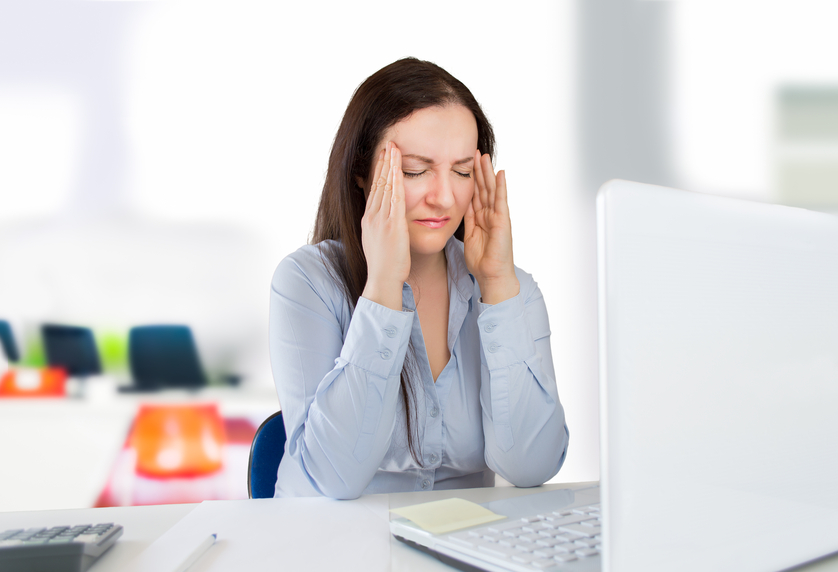 When you are on your phone or digital device, have you ever gotten a sudden headache. A piercing headache in front of your head or around your eyes just came from nowhere and has interrupted your screen time. Usually we brush it off and continue on with our business but we never truly stop to think, why am I having this headache?

The vitreous humor is a clear, gelatinous substance consisting of collagen and sodium hyaluronate that fills the eyeball between the retina and the lens, making up about 2/3 of the volume of the eye. It is firmly attached anteriorly at the peripheral retina and posteriorly at the optic nerve.

Vitreous humor is a semi-solid gel and jelly-like substance, therefore it does not show any movement or ripple within the vitreous chamber unless it is liquefied. The vitreous liquefication is also known as synchisis. The liquification will invariably lead to collapse of vitreous, which is known as vitreous syneresis. In this case, vitreous floaters will develop.

Often, floaters are described by the patients as small bits of debris in the field of vision that look like spots, hairs or strings which seem to float in front of the eyes. Actually, floaters are tiny clumps of gel or cellular debris which float inside the vitreous chamber. Usually, floaters are frequently visible when one is looking at a plain background, for example a blue sky. They move more rapidly with eye movements and tend to become stationary when the eye is not moving. In fact, floaters are commonly seen in myopic(nearsightedness) or elderly patients. However, the sudden onset of visual floaters often signals retinal detachment.

The vitreous body which provides solid support for the retina, fills the space between the lens and the retina. As myopia gradually develops, the axial length of the eye becomes longer than normal. This is more typical in patients with high myopia. Therefore, the volume of the vitreous chamber becomes greater. Thus, a space develops between the vitreous body and the retina and space becomes filled with a watery substance that does not provide such solid support for the retina, thus resulting in floaters Typical floaters usually required no treatment. They may be annoying but usually improve with time.

Being benign, floaters by themselves are not dangerous and harmful. However, when a floater develops, it can sometimes cause a tear in the retina, which can develop into a retinal detachment, usually indicated by a sudden appearance of shower of floaters which can be accompanied by flashing lights (photopsia). The risk factors of retinal detachment are high myopia and trauma. So, if retinal detachment occurs, a visual field defect can usually be noticed as a curtain or shadow appearing in the peripheral vision.

Still confusing about the floaters? Visit us now @ Malaya Optical Damansara Uptown and Subang SS15. Our professional optometrist will be there to assist you in anyway.