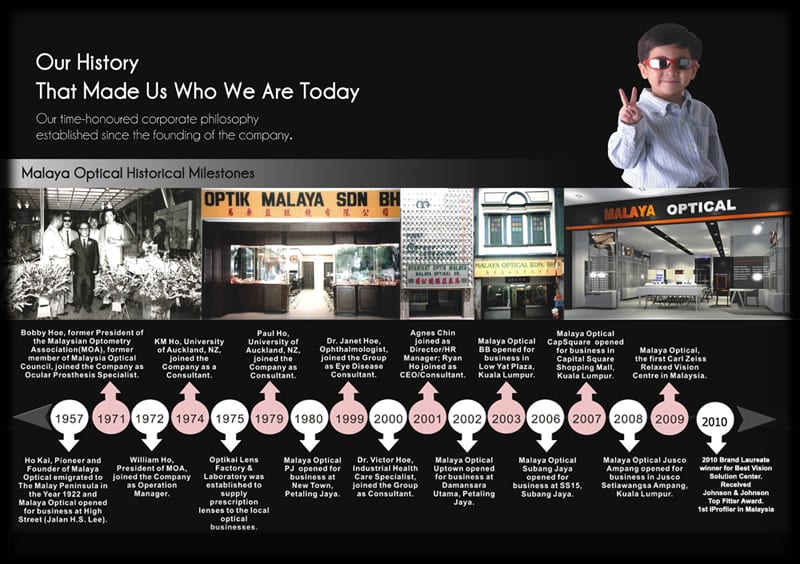 Optometrist Journey started way back in 1957 from the beginning of times through the hands of my grandfather,

As the story goes, the optometrist journey never ends as we always constantly seek to achieve a high level of Professionalism and eye care values.