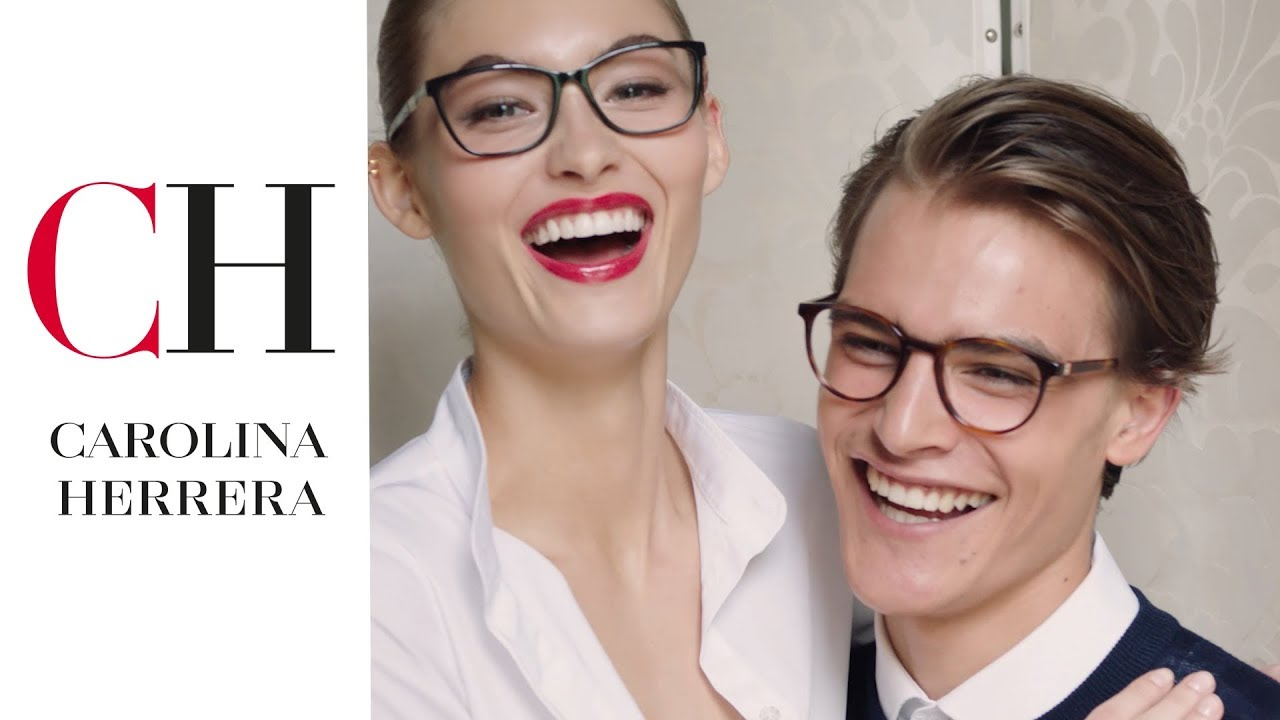 ‘Fashion’ is the word used to describe Carolina Herrera eyewear. Carolina Herrera is a Venezuelan fashion designer, she is known for “exceptional personal style”, and has dressed various America First Ladies including Jacqueline Onassis, Laura Bush and Michelle Obama. The brand was named by herself, Carolina Herrera started the fashion career back in the early 1970s. For the year pass, Herrera based the fashion company in New York.

It was until 2008, Herrera launched her ready-to-wear brand called CH Carolina Herrera. The iconic logo of Carolina Herrera – CH, has influenced fashion wear internationally. As of today, her lines were carried in 280 stores in 104 countries.

Carolina Herrera once said elegantly “My eye was accustomed to see beautiful things”, with her passionate spirit and high standard of aesthetics conception on the fashion trend, Carolina Herrera introduced her eyewear with full of fashion taste. Built by herself, Carolina Herrera input the stylish performance and fashionable craftsmanship in every single piece of eyewear and sunglasses.

Carolina Herrera brand stands worldwide with fame, eyewear collection overall becoming a crucial part for decorating and presenting a person. The sense of the fashion varies according to the right frame. Classic, heritage, fashion and stylish are the main features of Carolina Herrera frame. It is the ideal choice for the people that know what they want, having a personality of high self-confidence.

Carolina Herrera eyewear perfectly suits for those who are always on trend with fashion and want to be exclusively unique presentable. The Carolina Herrera eyeglasses collection for ladies grandstands timeless, exquisite style in a kaleidoscope of appealing tones. Explore classic frames with refined detailing and add a trace of extravagance to your regular look.

To find out more, please contact us at or you can drop by our store to try out the collection.