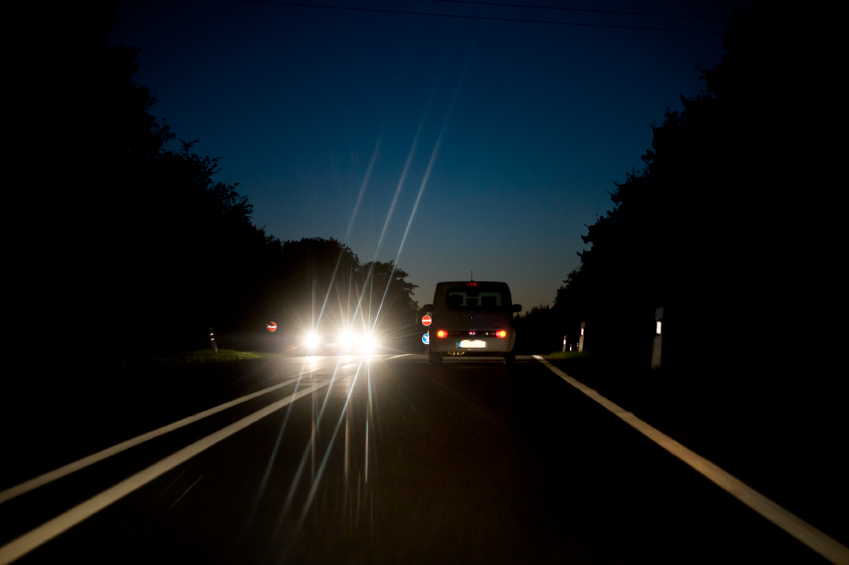 exhibits a lower visual performance. This happens when a relatively bright source of light (the source of glare) is placed within the visual field which is sufficient to cause an unpleasant sensation, temporary blurring of vision as well as eye fatigue.

The magnitude of the sensation of glare depends upon such factors as the size, position, and luminance of a source, the number of sources and the luminance to which the eyes are adapted.

To effectively describe the most common types of glare, it is useful to categorize them:

By effect on people 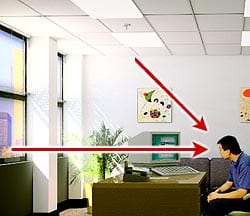 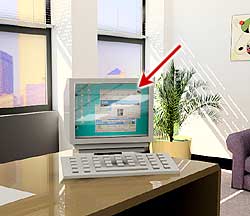 Discomfort glare causes uncomfortable sensation but does not result in a decrease in vision. This occurs when illumination of the visual field is much brighter than the level of illumination for which the retina is adapted. 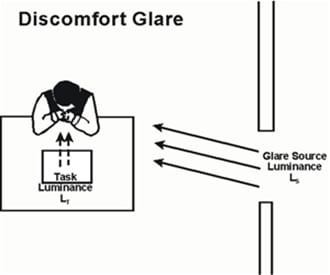 A snow field under bright sun 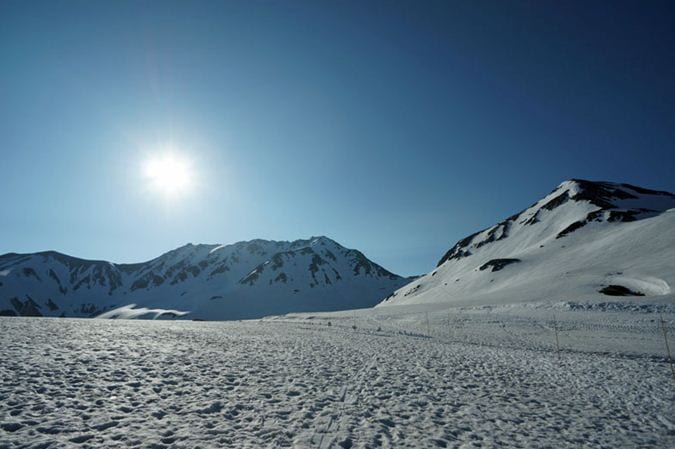 Disability glare may not cause any discomfort but it affects vision and reduces visual performance. This occurs when high luminance is present in a low luminance scene. Light from the source is scattered within the eye thereby forming a haze of veiling effect and this reduces retinal image contrast, thus diminishing the visual performance.

The bright light from a ceiling light is reflected from the visual task surface, and into the observer’s eyes, veiling his recognition of the target visual content. Nearly as much light is reflected from the white paper as from the black ink making the letters, so that the contrast is low and the text is washed out and difficult to read. Such glare “disables” the process of reading. 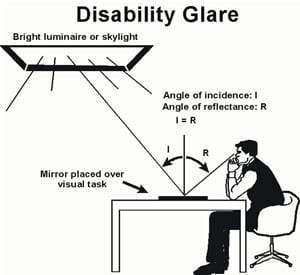 The glare on glossy magazine pages that makes a person feels difficult to read. 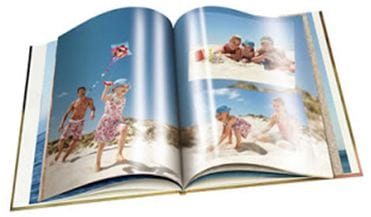 The sky is reflected in a lake, so that the bottom below or objects in the water cannot be seen. 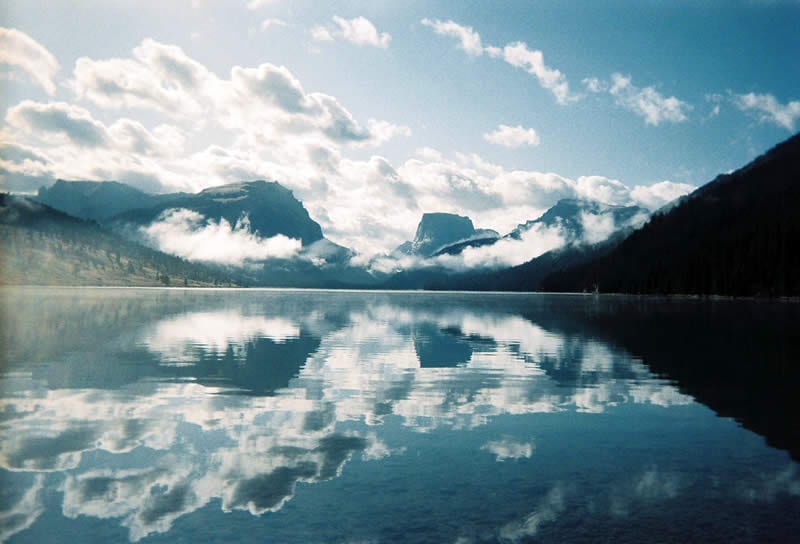 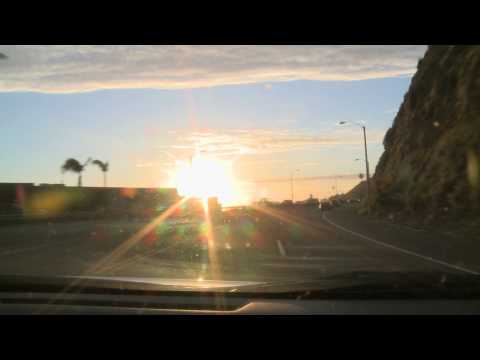 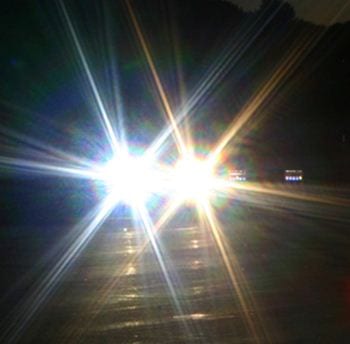 During night driving, glare of the headlights from other cars can cause the eyes to be temporarily dazzled and confused. In this case, the disability is caused by a reduction of retinal image contrast caused by light scattering within the eye and also by the raised adaptation level of the eye as the car approaches. Disability is prolonged because the eye takes time to re-adapt to the ambient light level when the car has passed. In fact, adapting from dark to light situations occurs relatively rapidly, whereas adapting from light to darkness requires a considerably longer time.

However, it is important that the optometrists determine whether the glare is discomfort or disability as the management for each of it is different.