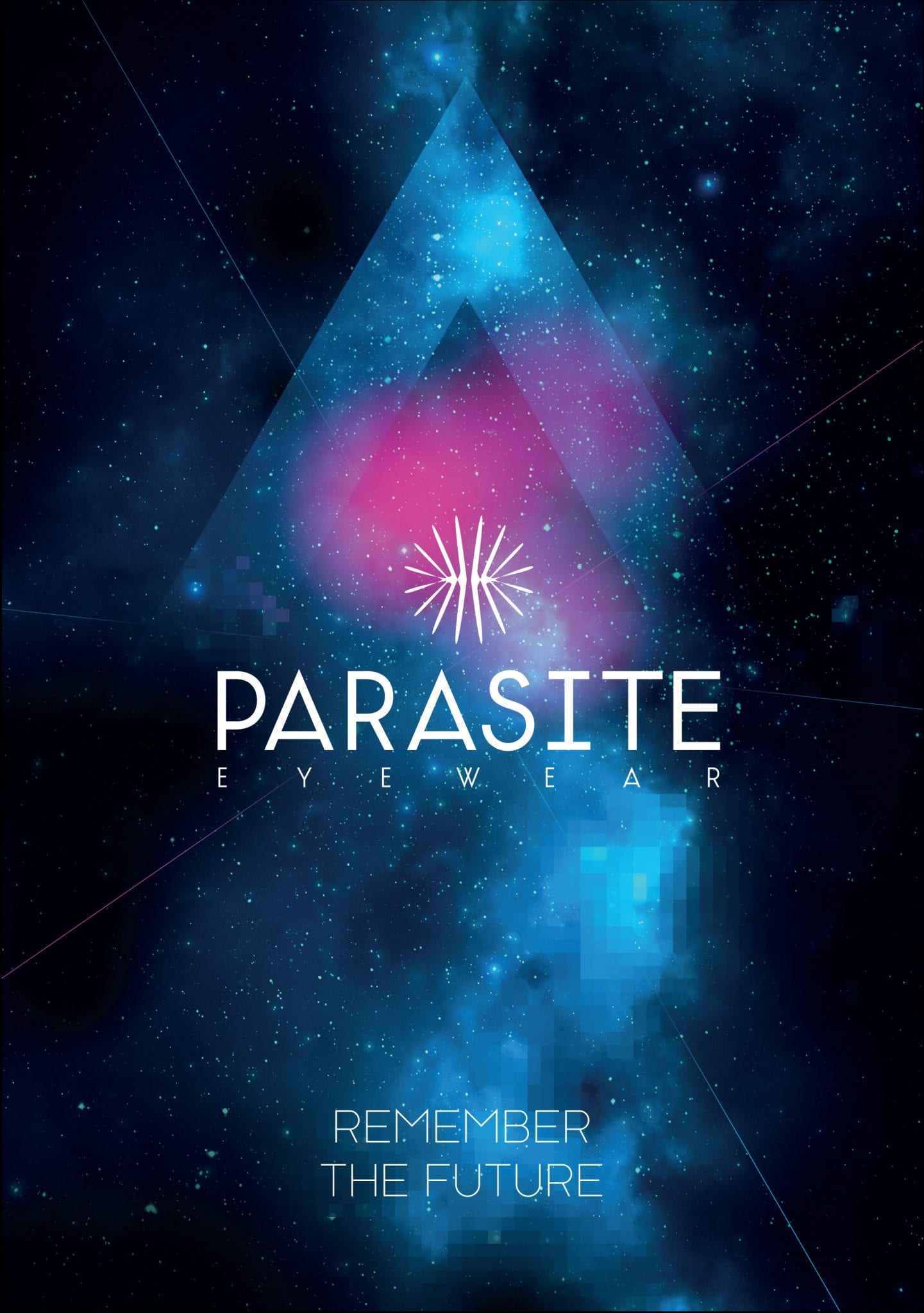 Parasite was born in the year 2002. Consequently, they launched their very first folding glasses. As such, this major innovation pushed the brand into the market. Furthermore, the outstanding products give rise to their Parasite-moi campaign in 2003.

In 2004, Parasite launches its optical collection for its second season, thus answering the question where everyone asked during the first season: Can they support lenses? Further to that, the brand hit the global market in 2005. 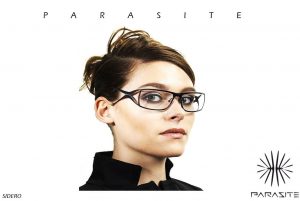 In 2007, Parasite has made its design evolution from conceptual double stem to a new technological style. Thus, the brand launched its first mono frames, allowing them to compete in a wider market segment. 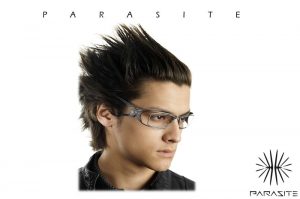 In 2010, Parasite strikes again with another major innovation named ASTERO. It is their first ski goggle with a metallic body which propels them to newer height. By then, wearing Parasite becomes a daring feat, challenging the standards. 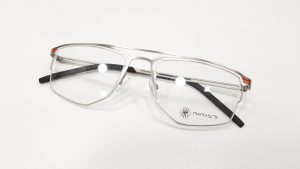 Joining Parasite is an odyssey, a quest for harmony and a trip to one’s deepest self. These optical frames are as light as sunrays, their faces are made of a thin layer of glossy and transparent plastic, where colors and reflections make a vivid and joyful looking!

Thanks to this technology, metal and plastic are combined together to make PLASMA frames, thus taking advantage of both materials, the solidity of metal, with the comfort and safety of plastic.

Come to Malaya Optical to try out the latest Parasite Eyewear 2017! Don’t forget to share the info!