RYAN ADDA is a designer eyewear originated in Asia (from Singapore to Melbourne).  Full collection is now available in Malaya Optical. The frame is primarily made of light surgical titanium in a material mix with ion plating. The design concept stands for supreme comfort in a refine aesthetic. The temple tips and nose pad are both silicone. Classic panto shape of the Thirties and strong lines of the Sixties interprets the historical eye wear styles for the here and now. All the models have distinctive aesthetic that translate classic forms into the modern RYAN ADDA collection. Each models is named after the international cities as it was the inspiration to RYAN ADDA eyewear designer in designing the eye wears. 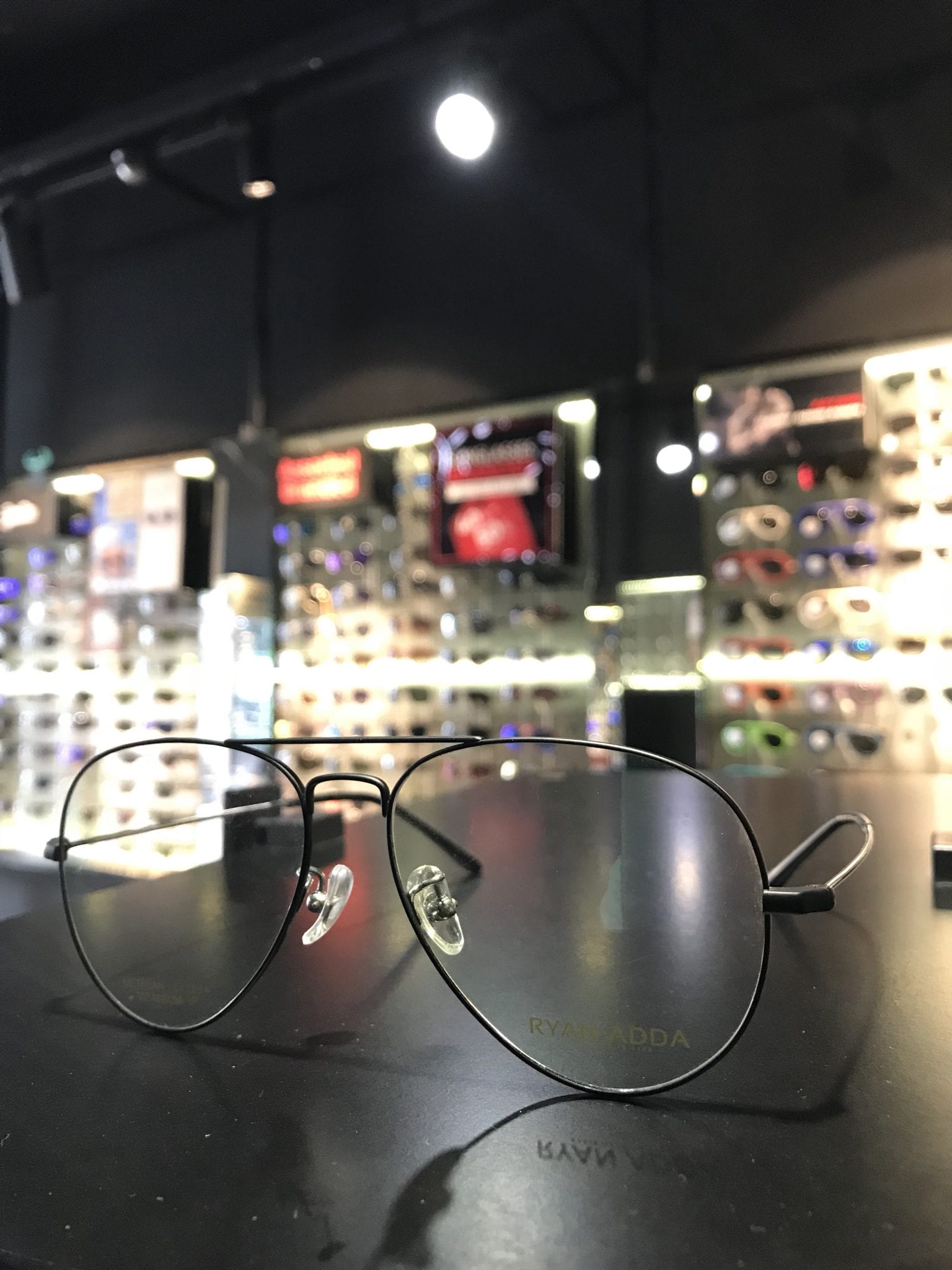 The RYAN ADDA Milan collection is inspired by Italy’s northern Lombardy region where it is a global capital of fashion and design hub.  It was also known as the home to housing Leonardo da Vincci’s mural ” The Last Supper”, testifying to centuries of art and culture. Thus, bringing inspiration of design forms and color tones for the Milan collection. 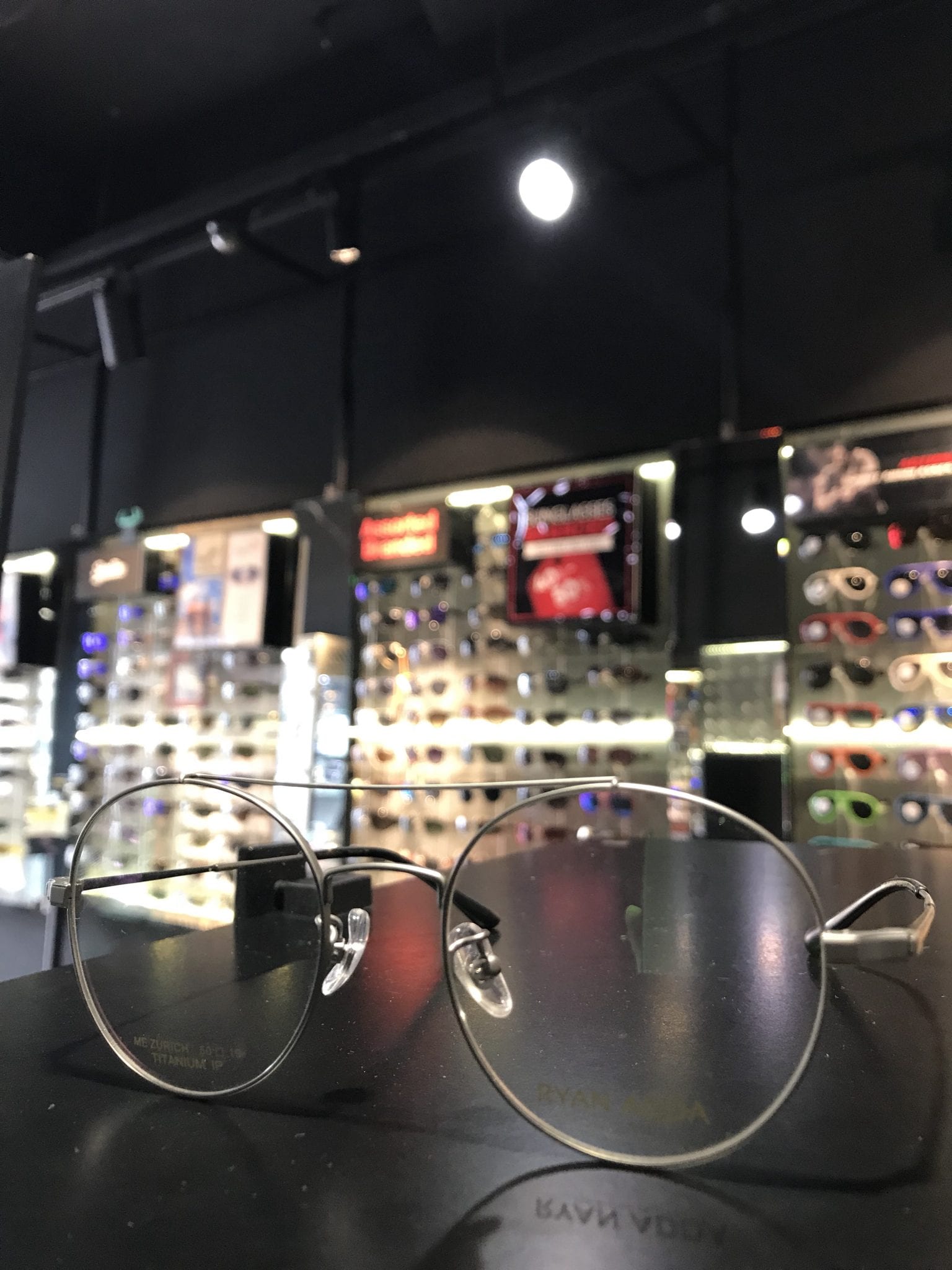 The RYAN ADDA Eyewear Zurich series is inspired by the cosmopolitan city at which the water combines creative urban life with nature. The Swiss mountains and ski slopes define the foundation to the architecture of the lines of inspiration for Ryan Adda Zurich collection. 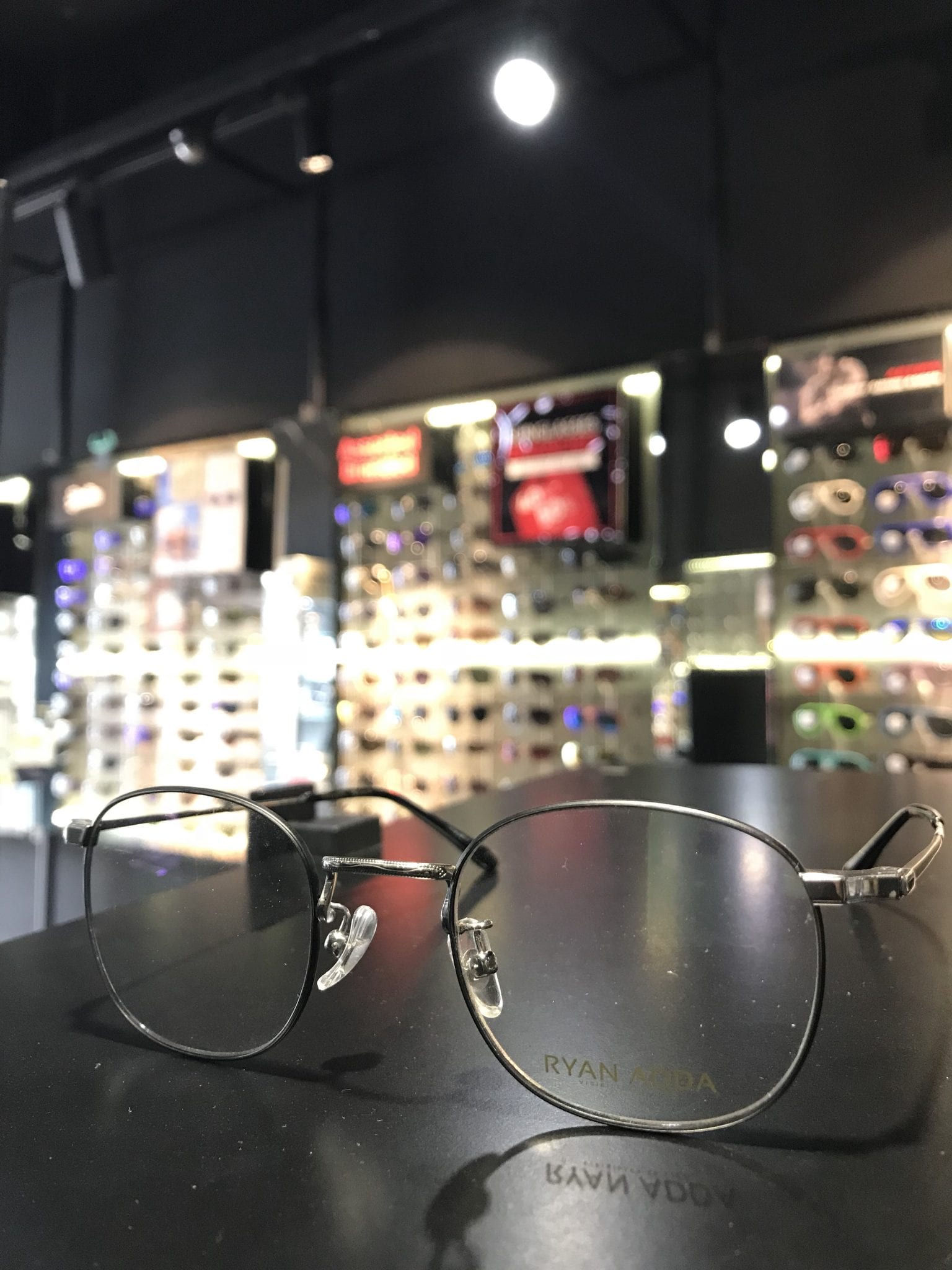 RYAN ADDA ME Paris series is inspired by the Eiffel Tower and the 12th – century, Gothic Notre Dame cathedral. The city is bustling with cafe culture and designer boutiques. This gives a fashionable tone to the Paris collection.  It comes in 4 different color variance.

Let's do our part

Following the Malaysian Governments’ announcement on the Movement Control Order for the COVID-19 situation, Malaya Optical will be closed until the 14th of April 2020.

Our priority is the health and welfare of our customers as well as our staff. We thank you for your kind understanding and hope everyone will stay safe during this time.