Hyman Moscot founded the Moscot eyewear in America. He arrived from Eastern Europe via Ellis Island in 1899. Later, Hyman began selling ready-made eyeglasses from a pushcart. Also, he sold them along Oxford street off the Manhattan’s famed Lower East Side. Thereafter, the rest is history! 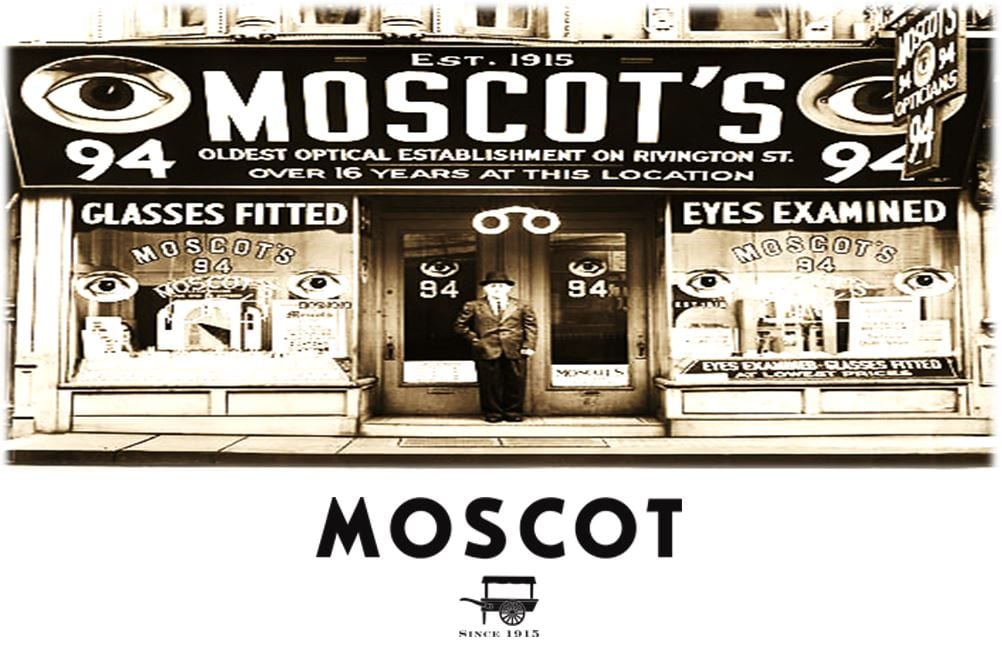 In 1925, Hyman’s son, Sol, joined the family business at a tender age of 15 years old. Thereafter, he took over the family’s first retail store at 94 Rivington Street. Also, by 1936, the retail store moved to 118 Orchard Street, which is located at the corner of Delancey Street. Finally, the store continued another 8 decades there until today. 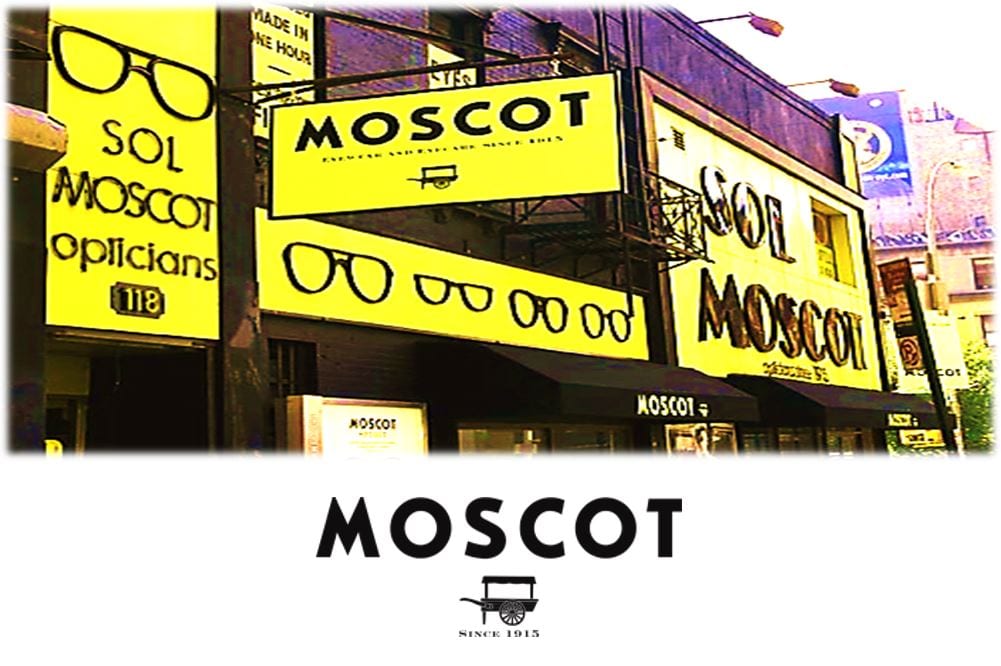 In 2012, the brand opened its Court Street Shop in the landmark neighborhood of Cobble hill in Brooklyn, New York. Moreover, this has brought the third generation into the brand. Subsequently, in March 2013, Zack, a trained industrial designer came on board, making it the fifth generation to join the family business. Later, in July 2013, after 77 years, the Orchard Street shop crossed Delancey Street, from 118 to 108 Orchard. To conclude, the brand celebrated its 100 birthday in January 2015. 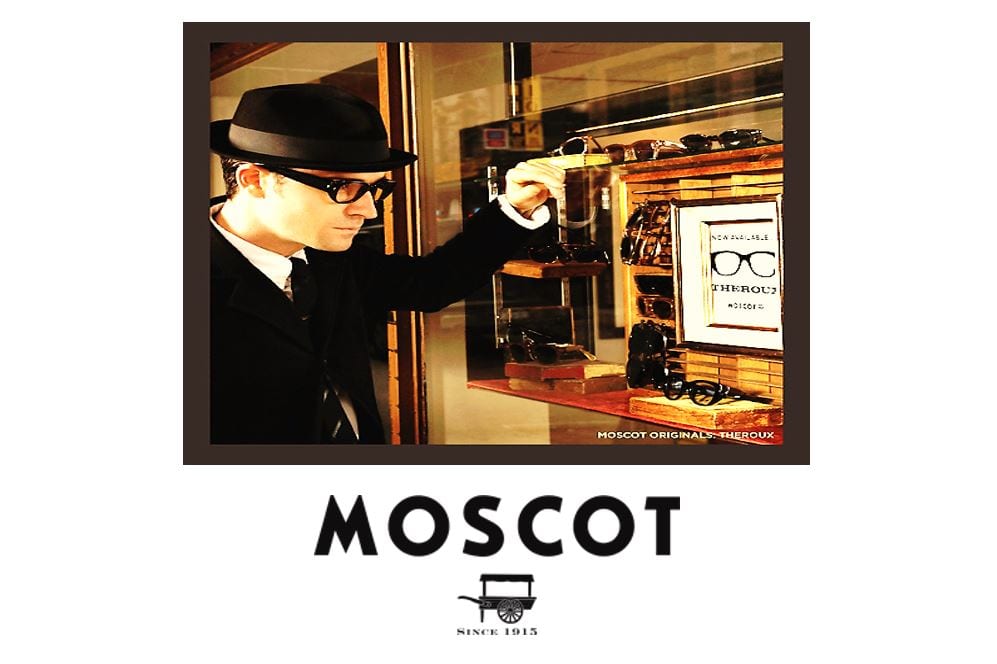 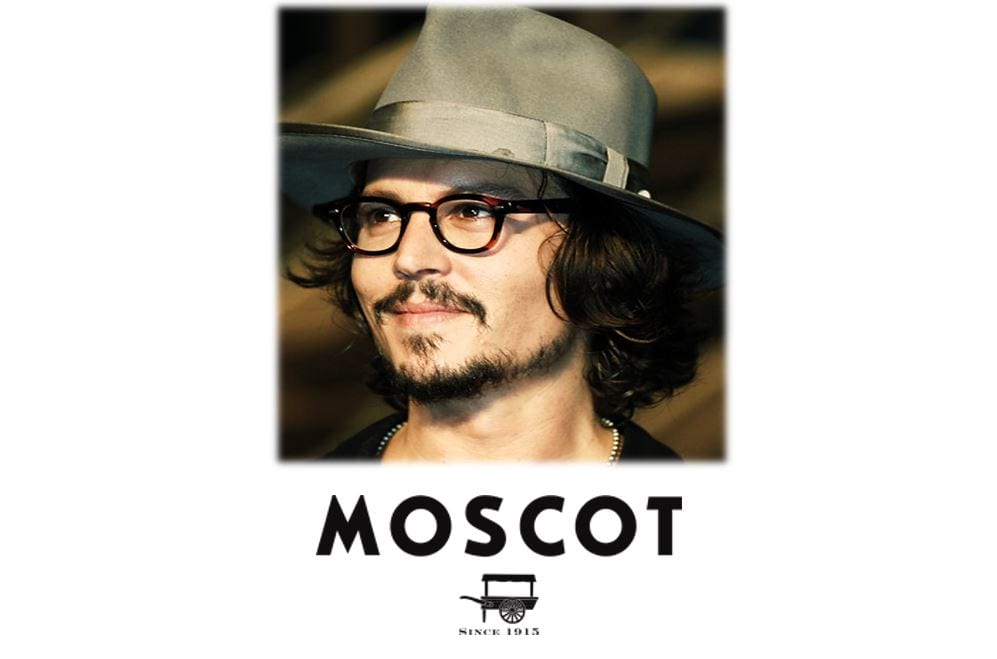 MOSCOT infuses its unmistakably refined, downtown aesthetic with over 100 years of eyewear expertise and unparalleled craftsmanship to create its timeless eyewear. In conclusion, Moscot is now recognized as a global fashion brand. 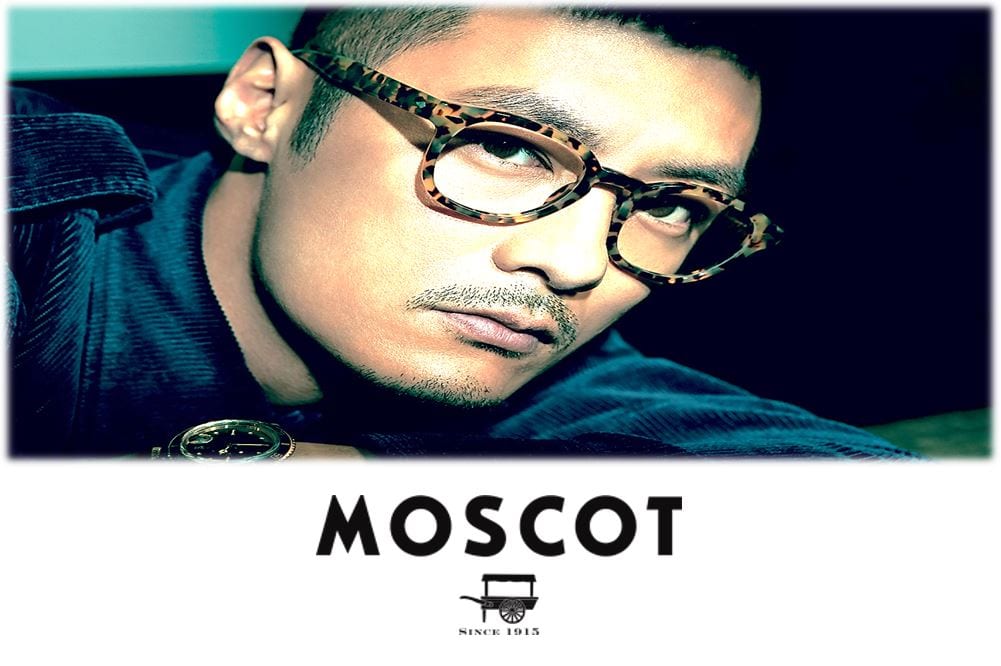 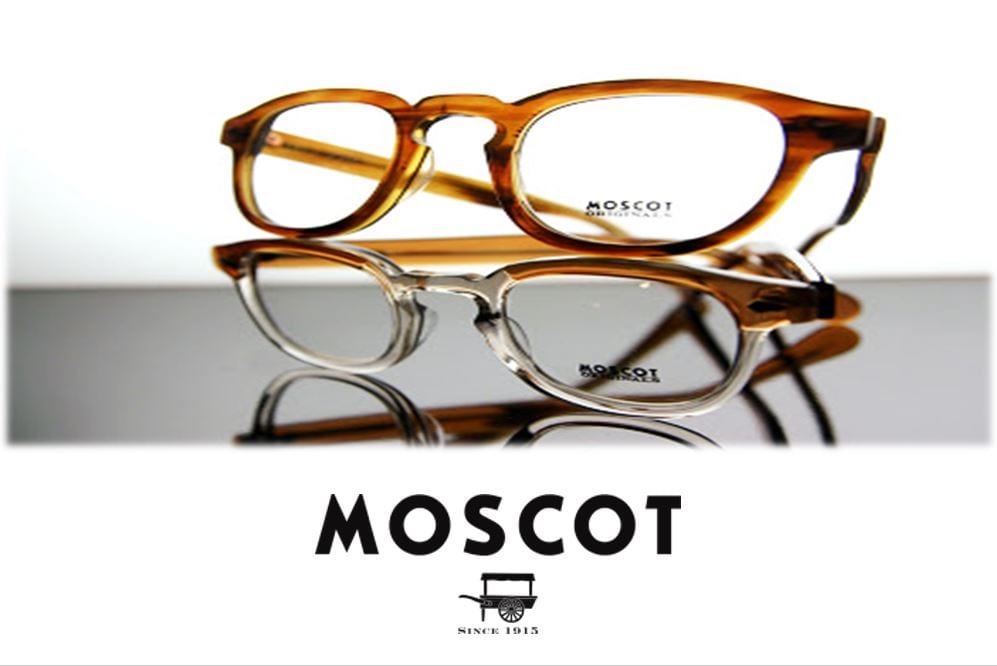 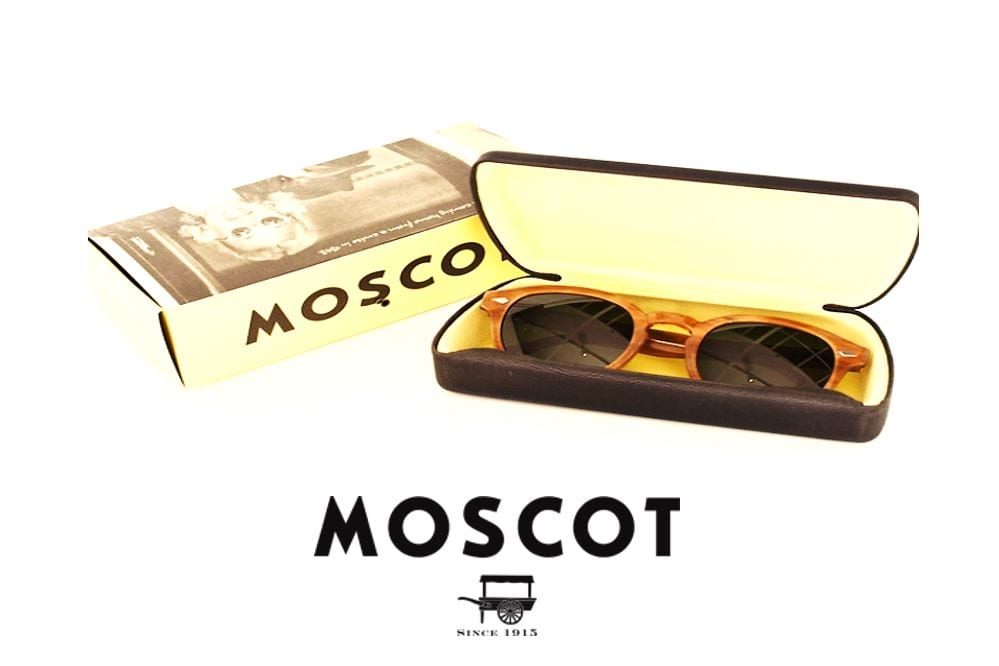 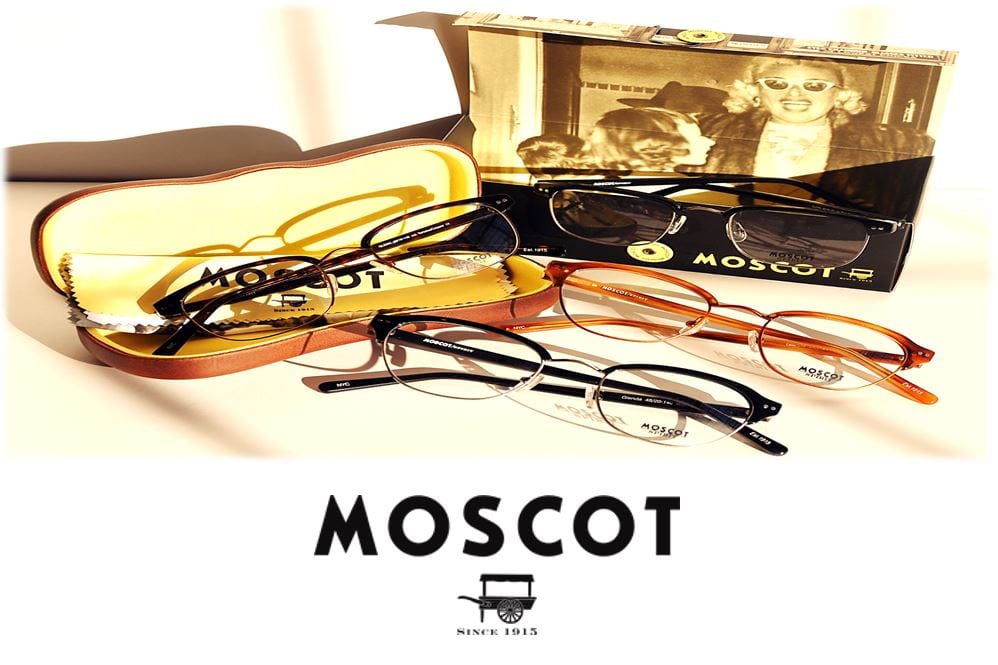 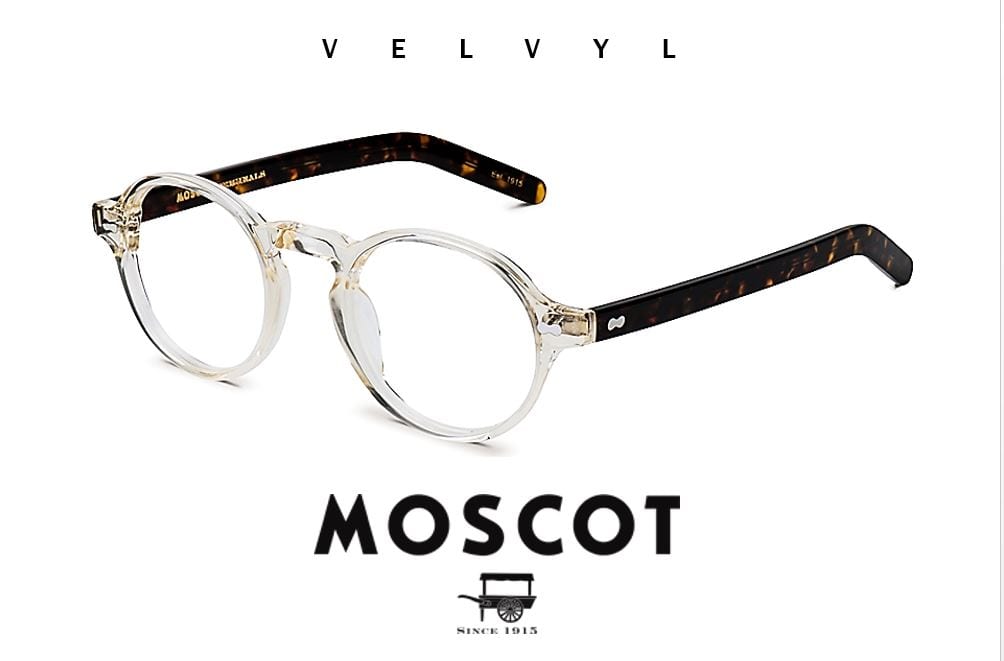 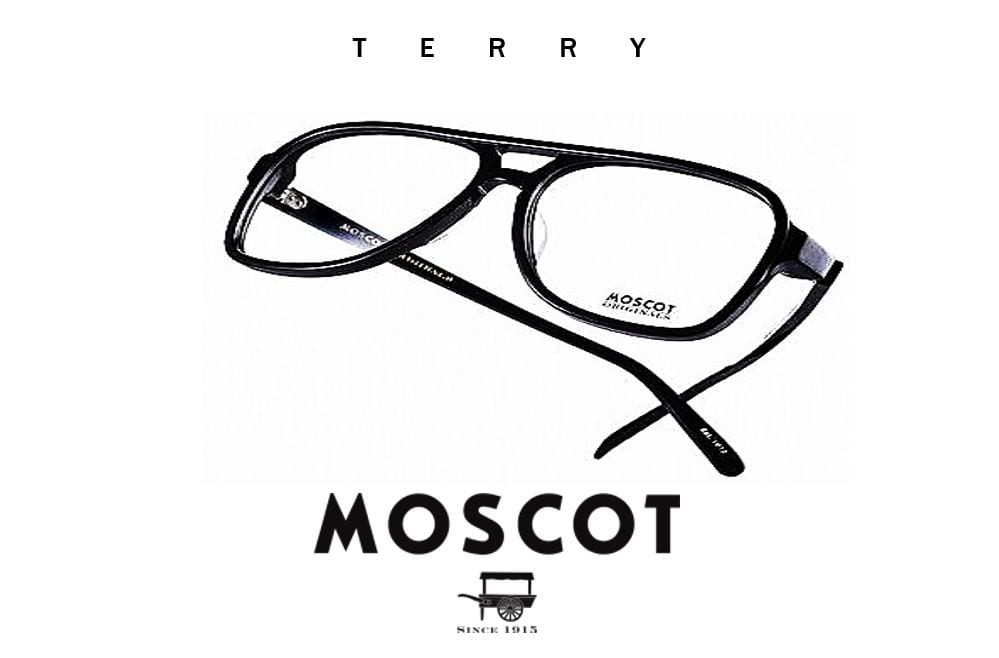 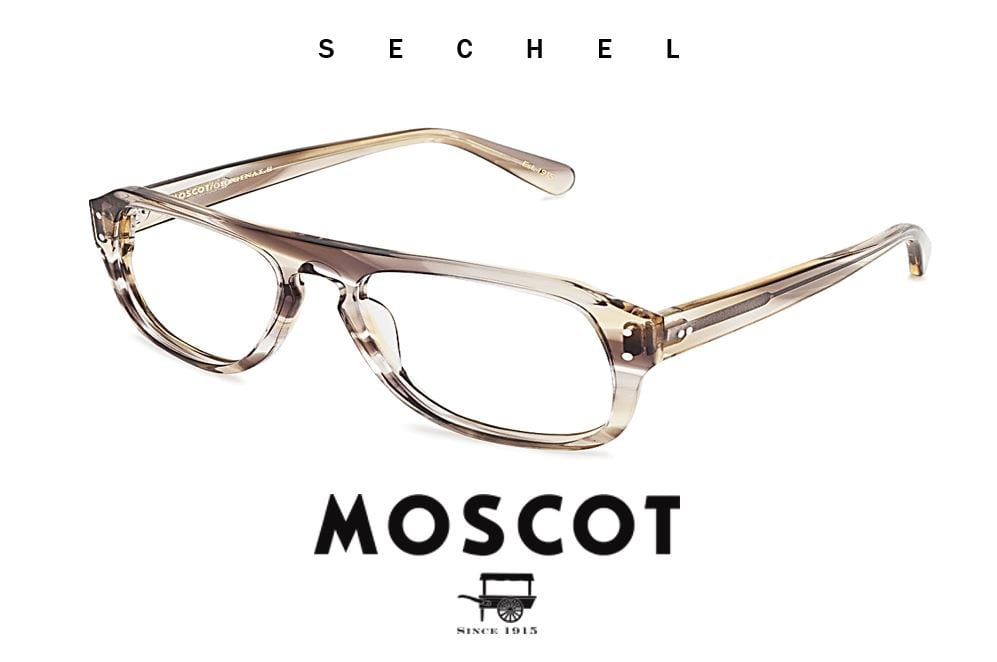 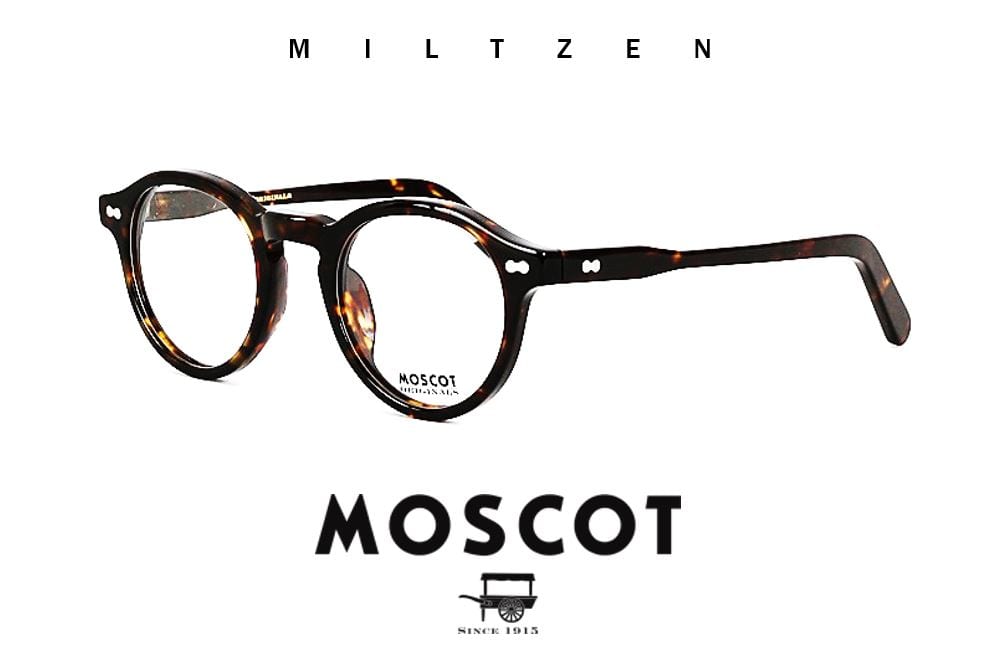 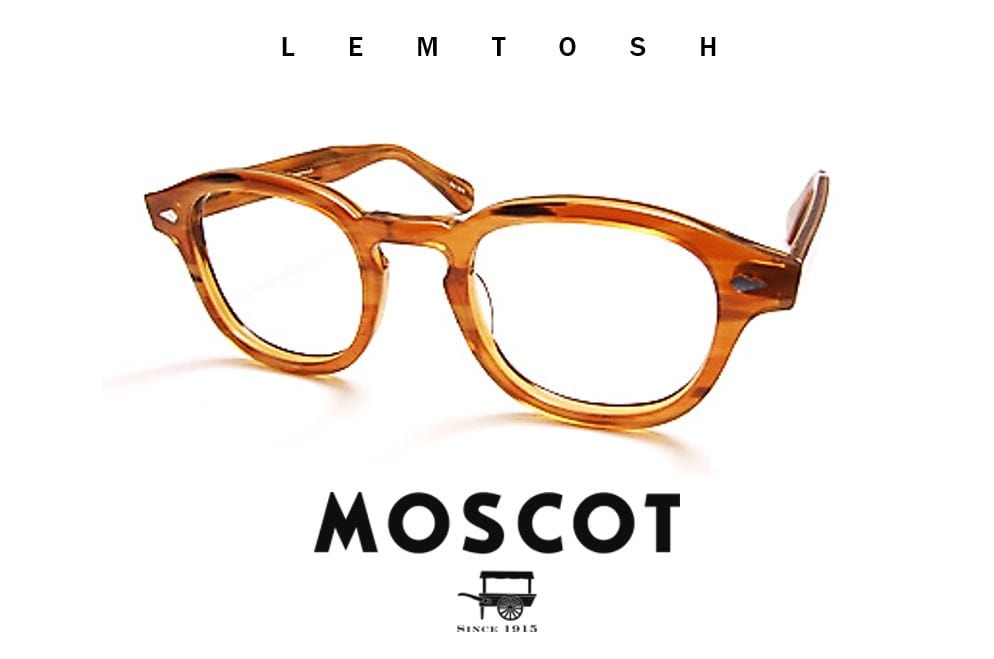 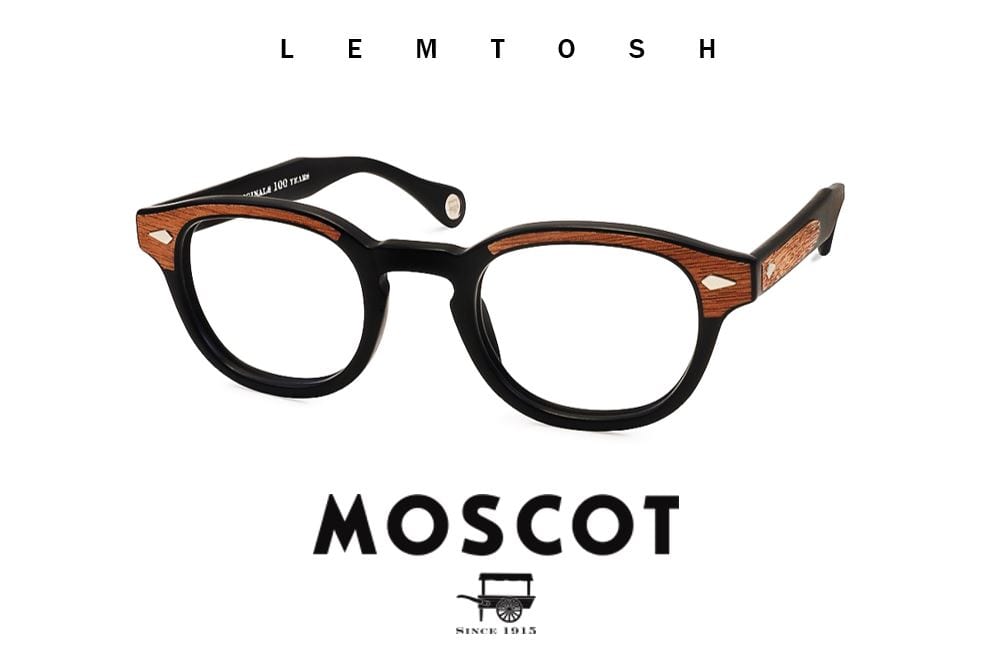